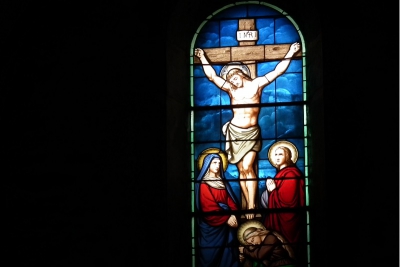 The Apparition of Our Lady of La Salette, on September 19, 1846, carries with it the signs of the Cross of Our Lord. In this particular event, Mary, the Mother of Jesus, appears as the Mother of Sorrows at the foot of the Cross of her Son, the Cross that she carries on her breast. She weeps because of her people who continue to crucify Jesus.

The people of La Salette lived in a human situation of misery because of the famine that brought death to many persons in the region. It was also a deplorable situation from the moral and religious point of view, because indifference, unbelief and blasphemy were widespread and deeply rooted in the life of the people. Mary’s tears, her lamentations and the Cross she carried on her breast, reveal the pains that she suffers because of her children who have strayed from the ways of the Lord. Her incessant call that her people live the spirit of Lent, conversion, is a sign of her compassion for them. Our Lady, patient and merciful awaits the return of her children to the house of the Father. Her call was listened to and aroused the Reconciliation of the People with their God. Prayer, the practice of Christian life and penance, as a way to conversion, brought a new life to the people of La Salette. The cross of the people, by the grace of God, became a road to the Resurrection.

If the Apparition of La Salette carries with it the signs of the Cross of the Lord, it is also very much marked by the Light of the Resurrection. The Apparition was all made of light. It was marked by an intense light, which did not leave any shadow, and this light engulfed in some way the two shepherds, Maximin and Melanie. Mary, her dress, her attitudes and actions, as well as the two shepherds, were all taken up by this wonderful light of the Kingdom of the Resurrection of Christ, as if it was a new Transfiguration. The tears of Mary flowed down translucent from her eyes. They fell down and disappeared without touching the grown, according to the testimonies of the favored shepherds. Everything was Light. Mysterious Light which emanated intensely from the Cross of the Lord, placed on the Heart of the Mother of Sorrows. On this Cross, the Crucified-Risen Christ was resplendent as the Light of the World. Cross of suffering and of death, as a result of humanity’s sin. The Cross was resplendent of the Life of God. The Cross indeed was the source of the Light of the World. On the Cross, Christ gave himself, freely and totally, for the divine pardon of humanity. By this Cross, Life rises as the Victory over sin and death. Cross and Resurrection! Pardon and Life! The Mystery of Faith!

Our Lady of La Salette wants to surround all her people by this Mystery of Easter, the Exodus from the kingdom of evil towards the Kingdom of God. Her call is conversion as a passage from sin and from death towards the life of grace in God. It is the road of Lent and Easter. A road that effects the change in the quality of personal life in the Light of the Gospel, in the hope of a world transformed by Christ and in Christ.

During her Apparition, Our Lady annouced the coming of a new world by the conversion to Christ, by saying: « If they are converted, rocks and stones will be transformed into mounds of wheat… » The superabundance of wheat, is the symbol of the desired new world…. The misfortune brought by evil will no longer have its place. By the Grace of God, the beauty of life will rise from the old world of sin. The world will be reconciled with God and in God by Christ. La Salette is a message filled with hope in the Resurrection. Penitent, active hope, committed to the personal and communitarian life as well as in the transformation of society and the universe. From the penitence of Lent to be lived in this world we will move on to live in the paschal joy which the Cross and the Resurrection of Christ will cause to rise.

At the end of the Apparition, the beautiful Lady tells the two shepherds: “Well, my children……” She invites them then to walk with her up on the top of the mountain, to symbolize the journey of life that Mary wants to make with her people in the course of time, towards the final meeting with God in the Kingdom of Reconciliation. 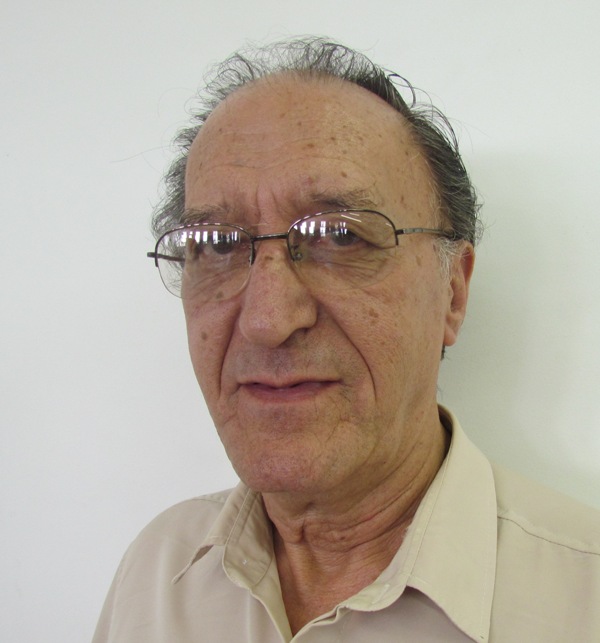