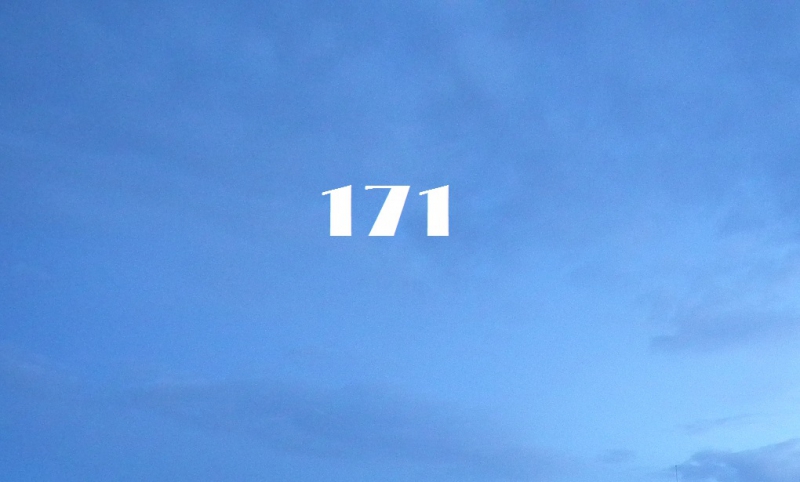 “I gave you warning …and you paid no heed.”

These few lines of greeting come to you from the Shrine where I am spending time with Fathers Adilson and Joe and the JRMS program - the final one of our Administration. Together we will celebrate, on this Holy Mountain, the 171st anniversary of the Apparition, in communion with all of you, no matter where you might be living and ministering upon this earth.

The month of September has always had a Marian flavor for the Church. In fact, the liturgy has us celebrating various feasts of Mary: her Nativity (8), the Holy Name of Mary (12), Our Lady of Sorrows (15). These are liturgical memorials that speak to us of the nearness of Mary in the life of every human being, and of her total involvement in the sufferings of Christ for the salvation of humankind. To these we must add, since 1846, the Feast of the Apparition at La Salette on September 19.

This month is also important for each one of us in that we are invited at this time to return regularly to the roots of our spirituality, which is fundamentally Christo-centric (see #7 of our Rule of Life) but also exquisitely Marian, because it is inspired by the message of Mary in her apparition at La Salette and by her faithful example throughout her life dedicated to the person and to the work of her Son (#13 of our Rule of Life).

Our world is greatly loved by God (Jn 3:16), but every day it seems more fragile, in contradiction with itself, ailing and wounded by evil. A world in which dialogue seems to be replaced by indifference, by selfishness, by the abuse of power of the stronger over the weaker, by contempt for life and for the dignity and uniqueness of persons, by the abuse of the environment and of nature in general. A world characterized by mass migration which, if not well managed, can create tensions, misunderstandings and waste; by a corruption spreading to all levels and becoming a way of life; by local wars which seem unending; by terrorism without borders, which sows poverty and death everywhere.

Faced with this sad reality, we could be tempted to surrender to an accommodating pessimism, thereby pulling our oars into the boat because we are unable to mount an adequate response or make sense of all this. This danger is real, but we must not let ourselves give in to the resignation that is a pagan way of thinking and acting; on the contrary, we must react as Christians in the certain knowledge that goodness and life will have the final word - and not evil and death (see the Book of Revelation).

Our Lady of La Salette accused her people of being insensitive and not heeding the unfolding of events which, whether good or evil, are signposts for them along the way of their own history and that of the world. “I gave you warning,…but you paid no heed.”

A question arises spontaneously: why is all this happening, and what message is God trying to give to the women and men of our time - and, in particular, to us La Salettes ?

The mission of every La Salette is to consider attentively the reality that surrounds him as a “sign of the times” and as a letter which God is writing to humankind…to be read in the light of a faith seeking to locate and discern the traces of God’s presence and of his passing. And so we must make every effort to be a beacon which sends forth its light and hope to the heart of the people who, tested, discouraged and often times wounded by life, meet a priest or religious along their way. In all this we find great encouragement in the words written by Pope Saint John Paul II in his letter to Monsignor Dufaux, Bishop of Grenoble, for the 150th anniversary of the Apparition: “La Salette is a message of hope, in which our hope is supported by the intercession of the One who is the Mother of humankind." (May 6, 1996.)

It is with feelings of great joy and gratitude to God and the the Beautiful Lady that I communicate to the Congregation, on the occasion of this 171st anniversary, the opening this December of a La Salette mission in the diocese of Pemba, Mozambique, recommended at the Council of the Congregation in India, 2017, (Decision 2); thanks to the availability of three confreres who speak Portuguese, two from Brazil and one from Angola. The official decision of the General Council will be taken shortly.

At this point, I sincerely thank, in the name of the whole Congregation, the two provinces who have responded positively to the invitation that Monsignor Luiz Fernando Lisboa, CP, Bishop of Pemba, extended to the General Council with his letter of December 29, 2014.

I invite all to pray that this new presence on the African continent will unfold in a spirit of sincere service to the local Church and in complete accord with the missionary perspective which our Congregation has adopted in these past few years, following upon Pope Francis’s invitation drawing our attention to the peripheries of the world.

The General Chapter is already on our doorstep…. My hope is that the entire Congregation has been preparing, up to this point, to celebrate this great event through the active participation of each member and by praying daily to the Holy Spirit that the upcoming Chapter be a grace for us La Salettes, for the Church and for the world.

Together with the General Council, I want to extend to all the confreres - novices, students, and Missionaries of whatever age; in particular to the sick and those in difficulty - best wishes for a happy and holy patronal feast, not forgetting the Sisters and the host of La Salette Laity who, under various titles, share with us the joys and the hopes, as well as the anxieties and difficulties connected with the mission and with announcing the Gospel in today’s world.

May the Beautiful Lady of La Salette protect and bless us all and every one of you individually.